Call for a Telehealth Consultation

Call for a consultation, in-person or online

Hypnotist Jason Kropidlowski has audiences "rolling in the aisles" with his comical stage hypnosis, where volunteers from the audience become the "Stars" of the show. At any show, you may witness burlesque dancers, celebrity guests, famous musicians, hula dancers, animals, and so much more! The best part is, every show is different! You never know what the "Stars" of the show are going to do next! His "Virtual Reality Hypnosis Show" is one show you don't want to miss!

His stage hypnosis appearances include military installations in the USA and overseas, The Stage, The Comedy Club at Daisy Dukes, Boulder Coffee, Borders Cafe, Comedy Cafe, Club 5, The Comedy Zone at GiGi's, and country clubs and Rotary Clubs.

I've actually seen two different shows and enjoyed both. One show was at a Comedy club in Rochester and it was hilarious. Jason had a packed audience and so there were many volunteers. One woman who was under kept talking about Aliens and how they were coming. I was laughing so hard. The other show was a New Year's eve event. It was definitely a fun and unique experience to ring in the New Year."

5/5
Jay was great! He did our company party in December and people are still talking about it! Lots of laughs!!

Jason is the supreme entertainer! He performed a Hypnosis Show for my birthday a couple years ago and it was a scream! For more than an hour he had a dozen people interacting with each other and the audience. Some were laughing so hard they hurt-in good fun ! I gladly recommend Jason and his Hypnosis Show, as well as his RocHypnosis practice; he has been a colleague for many years now and I totally endorse his results! Maryanna Mueller Consulting Hypnotist and Educator

I went to see my first hypnosis show and had a blast! Jason kept us all laughing and entertained at the silly things he could get people to do. It's certainly a more entertaining night out than just dinner! Check out one of his shows if you are looking for something fun and different. You won't be disappointed! 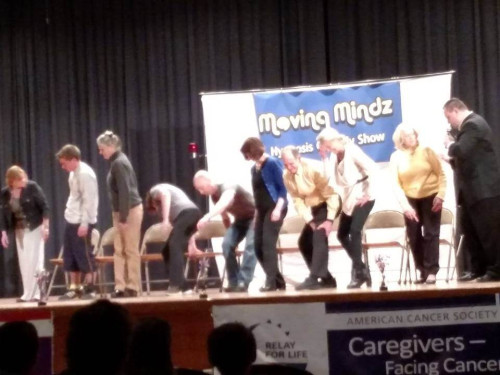 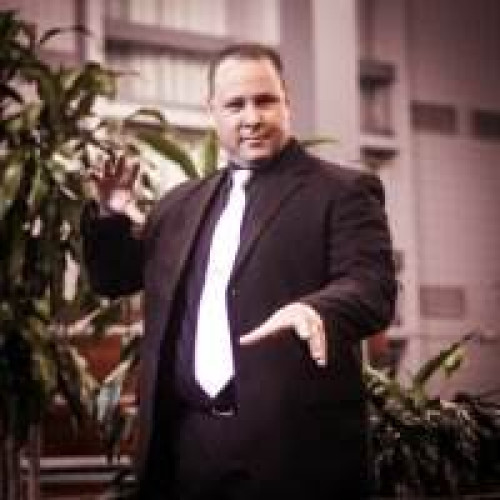 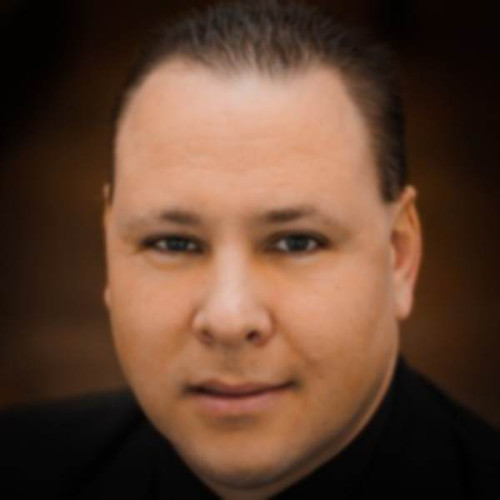 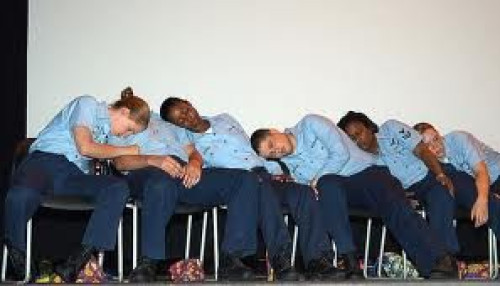